In early 9th century the first wave of the Frankish colonisation has reached Unstrut – by then a Slavonic land, inhabited by peoples with cultural, ethnic and genetic identity similar to that of today's Sorbs and Czechs.

Zscheiplitz was destined to become a central point of Frankish expansion in the area East of Thuringia. Sometime in early 10th century it became a place of permanent residence of the family, which ruled the area on behalf of German Kings and Holy Roman Emperors of the Ottoman dynasty – the counts of Goseck, Counts Palatine of Saxony, a cadet branch of the Wettin dynasty. 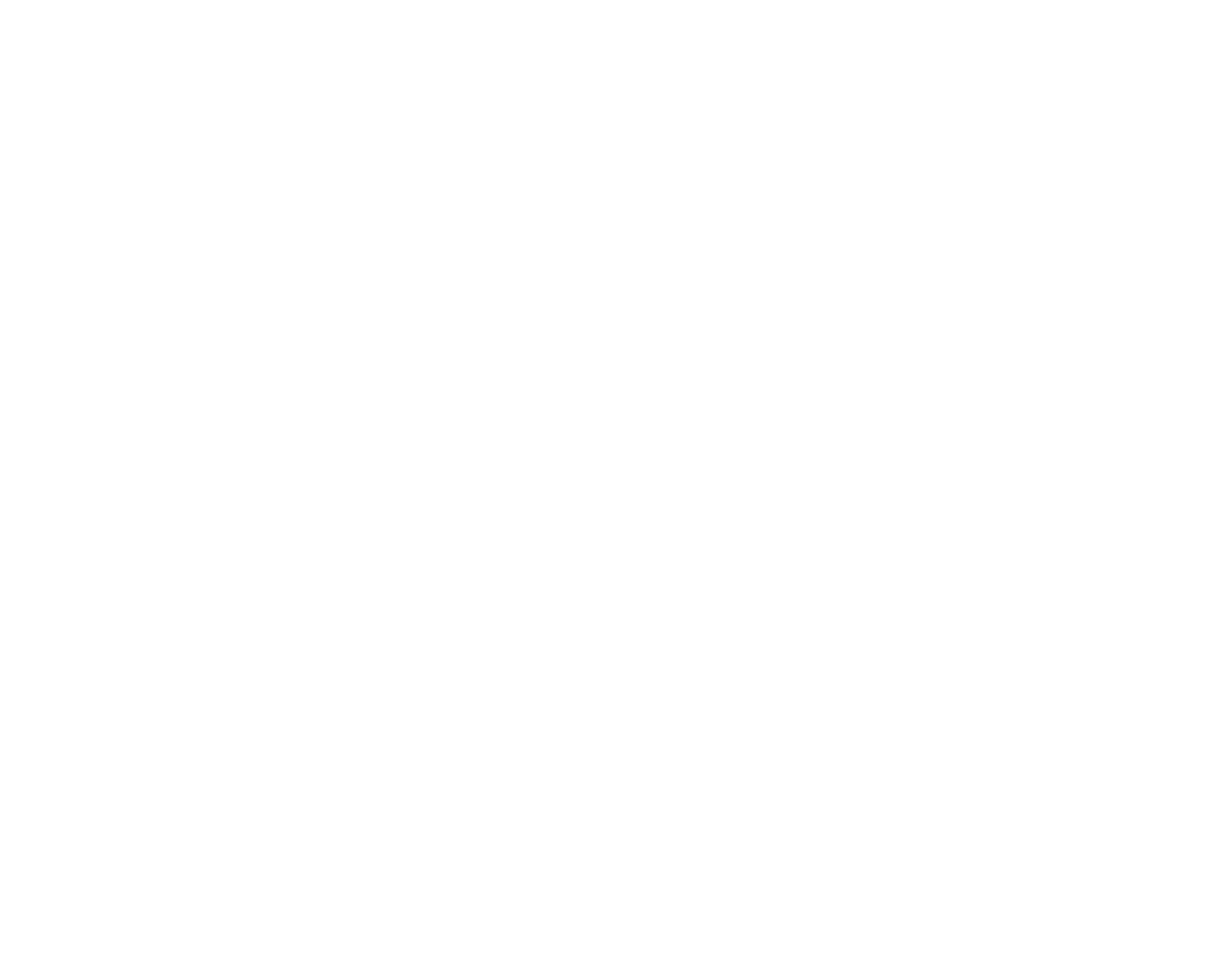