En
De
OUR FAMILY
The Hahn (originally Hane and Hanen) family is an ancient German-Baltic noble family, which was prominent in the Duchy of Kurland and Semgallen and on the Baltic island Ösel.
The Beginning
1230-1791
The first Hahn is mentioned in the historical annals as Eckhard the I-st, or "Eggehardus Gallus" in Latin original. In 1230 he is referred to as a councilor and a knight of the Duke Johann the I-st of Mecklenburg. Not much is known about his ancestors, though the family legend points to Franconia as a place of family's origin.

Our branch of the family starts from Johann August von Hahn (1730 – 1791), Postmaster General during the reign of Catherine the Great of Russia. His discendants were incorporated into the Ösel's Nobility Corporation in 1849 with the arms identical to that of the Coulrand branch. Further, the descendants of Johann August were also received into the St. Petersburg nobility with the Russian arms granted in 1791 by the Empress. 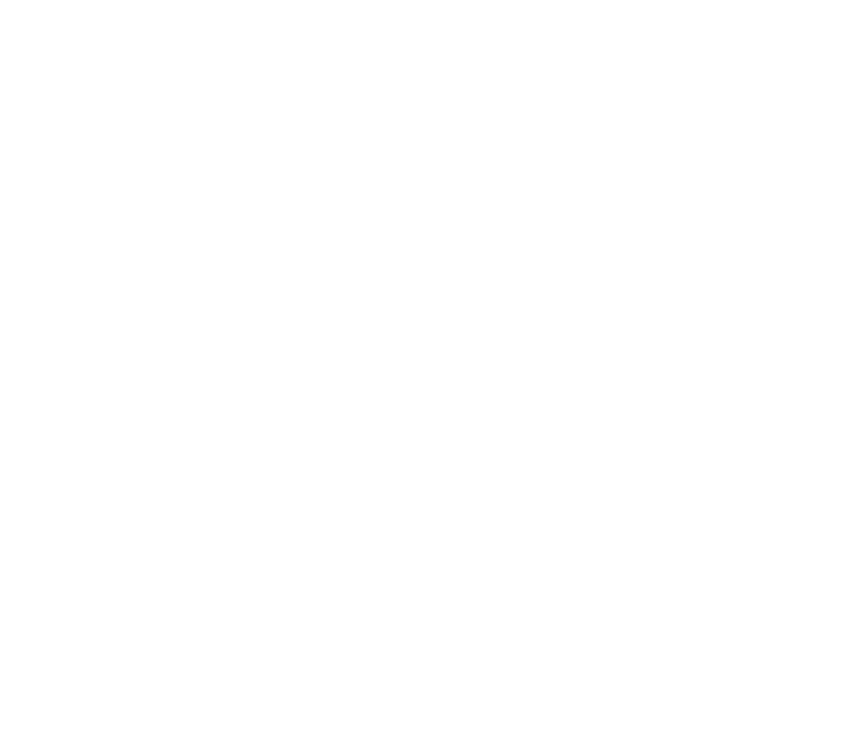 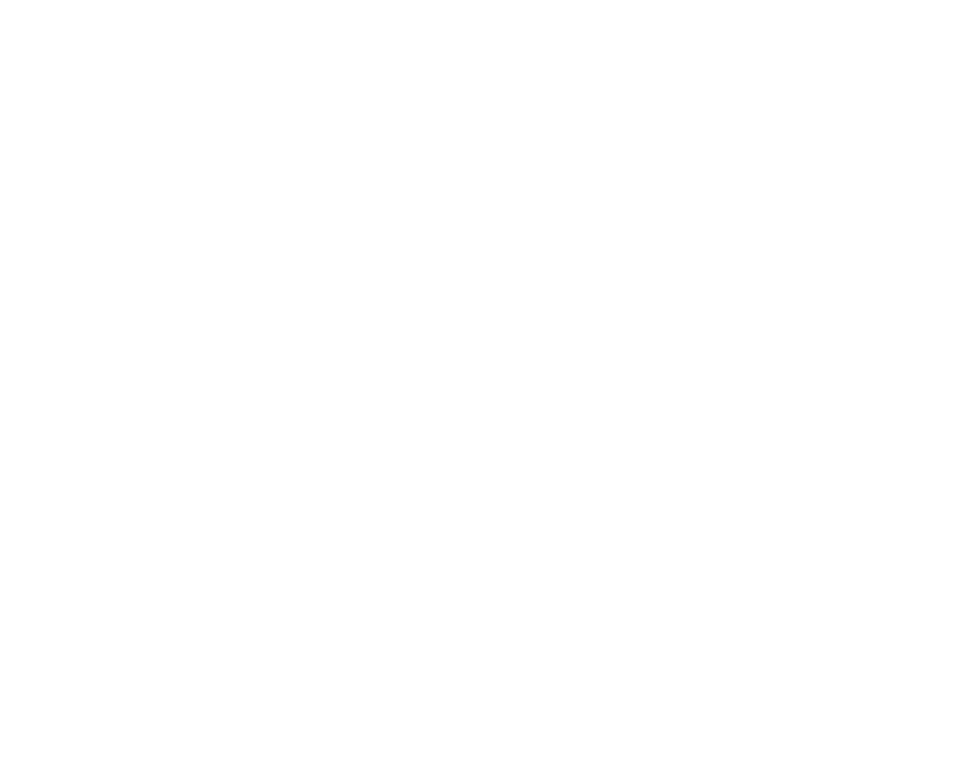 Emperor Alexander II grants Eugen Kaspar the rank of Privy Councillor, Mar. 1863
FAMILY TREE
OF THE FAMILY von Hahn
XIX-XX
Alexander
von Hahn
(1809–1895)
Alexander
von Hahn
(1809–1895)
General of the Infantry, member of the Military Council of the Minister of War
Dmitry K.
von Hahn
(1830–1907)
Dmitry K.
von Hahn
(1830–1907)
General of the Infantry, Inspector of the Border Guard Corps
Sergey D.
(1860–1914)
Sergey D.
(1860–1914)
Actual Privy Councillor, President of the Russian Imperial Bank, Deputy Minister of Trade and Industry
If a building becomes architecture, then it is art
"Coat of arms of the Hahn family, incorporated
in the Ösel nobility association"
Made on